Move follows appointment of a new General Manager at the club 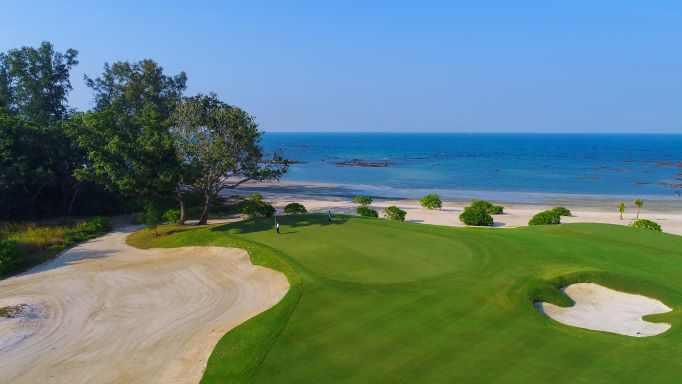 Desaru Coast; Johor, Malaysia, 24 May 2022 – As international travel resumes, the multi-award-winning The Els Club Desaru Coast’s new General Manager Harris Abdullah is gearing up to welcome golfers from around the world to grace its stunning fairways and abundant wildlife again.

A familiar face among regular golfers at The Els Club Desaru Coast, Harris Abdullah, who recently succeeded Steven Thielke, is known for his amicable and hospitable disposition. Harris’ stellar career has been one of consistent high-quality performance in the golf industry; earning him the stamp of approval to become the obvious choice for the top position of General Manager. 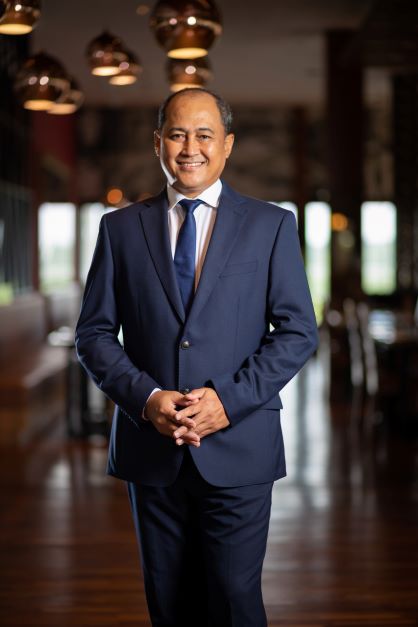 His appointment as General Manager at The Els Club Desaru Coast is set to drive greater value to this Troon Golf-managed facility to continue drawing enthusiastic golfers to Desaru Coast via a combination of strategies. Diving into action, Harris’ immediate task is to ensure business scalability with the reopening of the international borders while his mid and long-term goals comprise customer-centricity and sustainable development.

Harris; 46 joined The Els Club Desaru Coast as a pioneer team member in 2016 with more than 23 years of experience in a semi-private club and resort. He was greatly involved since the club’s pre-opening where he worked with the ownership to establish the 2 stately clubhouses, the 27-hole Ocean Course, 18-hole Valley Course and The Els Performance Golf Academy with complete facilities. Harris was also instrumental in the implementation of standards that are aligned to Troon Golf’s policy every step of the way.

Harris began his career in 1996 at Cherry Hills Golf Club in California, USA where he learned the ropes of golf operations. A year later, he returned to Malaysia to join Pulai Springs Resort in Johor; followed by a 15-year stint at Ria Bintan Golf Club & Resort in Riau, Indonesia where his last position was Resort Manager. He successfully directed several major tournaments at amateur and professional level. Many of these events have provided first hand collaboration opportunities with international golf brands such as the Asian Tour.

Desaru, which is located in Southeast of Johor is only a 45 minutes’ drive from the Senai International Airport and one and a half hour’s drive from Singapore. The soon-to-be opened Desaru Coast Ferry Terminal is set to transport passengers from Singapore directly to Desaru Coast.

Prior to the reopening of the borders, the agronomy team has seized the opportunity to nurture the golf courses and maintained these award-winning golf courses in the best conditions.

In the months of January and February this year, The Ocean and Valley Courses went through scheduled upkeep routines and are gradually recovering beautifully in anticipation of the larger number of golfers to this Troon-managed facility upon the reopening of Malaysia’s international borders. Further scheduled upkeep routines of the golf courses are expected in May, June, September and October to maintain the courses in world class conditions. 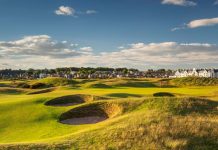 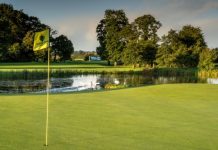 GALGORM GEARS UP FOR BUSY SUMMER OF GOLF 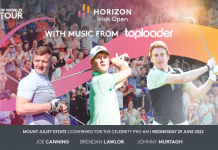